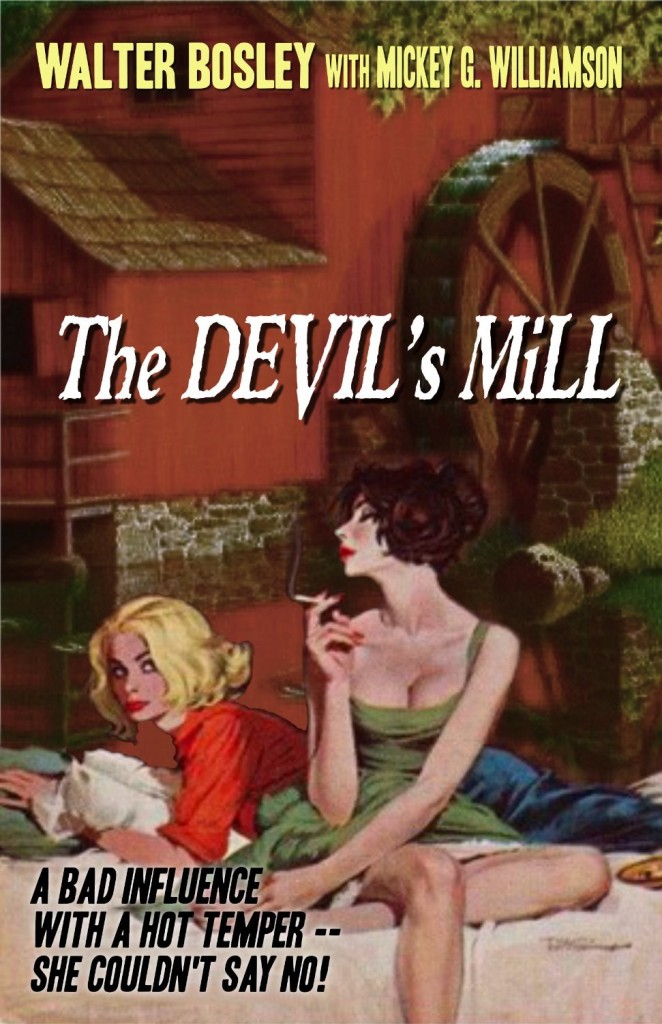 The original story idea for The Cuckoo in the Clock came from American author Walter Bosley, and was then written into a screenplay by Paul Kimball. Bosley has just published a novel based on that story idea (co-written with Michael Williamson), called The Devil’s Mill – it can be purchased on Kindle at Amazon.